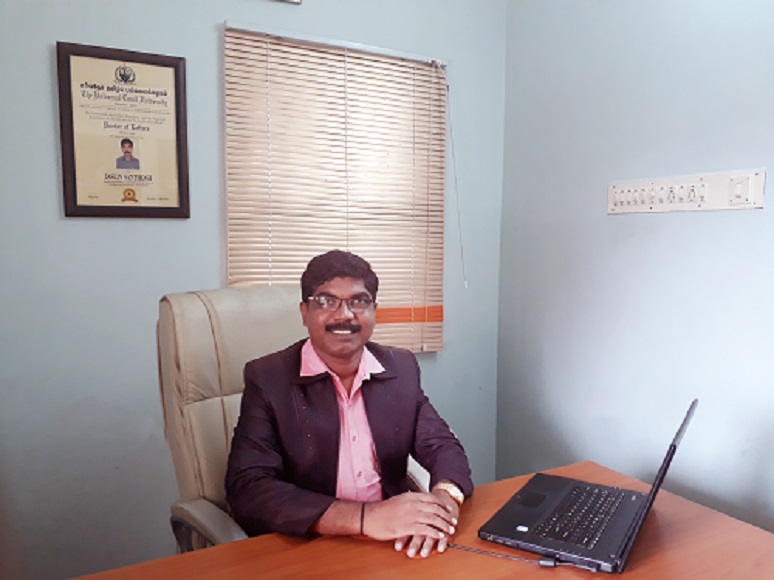 He is generally credited is thoughts to the Microspark Business Soft Solution in 2005. He did the original design of Programming's and implemented its Software's.

For this achievement he was got the Doctorate. He has also made major contributions to several other software systems, such as Automation, Tele billing, Mobile Trade Software's. He also co-wrote the "bundle" program, a utility thoroughly detailed in SQL Knowledge.

Dr.J.JaslinSonthosh Finished is Carrier and returned to is Business Life at 2004 who lived in Dindigul . Major was to Create Virtual Lab, Agri clinic ,Automation Lab Technology .The first office of the Microspark Business Soft Solution was set up at the KMA Nagar, Dindigul. Initially, Start is Business Carries with himself only, after Long-distance of is carrier, his thoughts to reduce unemployment's to our youngsters in India and so he achieved is goal by small team ,The team was build for rural youngsters and rural educated, and theteam members are educated by microspark ,motivation of Microspark and Myself to increase their knowledge and create new innovation , during this period, Dr.J.JaslinSonthosh was a known risk-taker and believed in building inventories to increase profit. 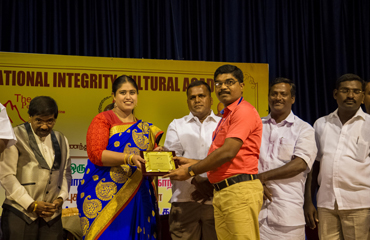 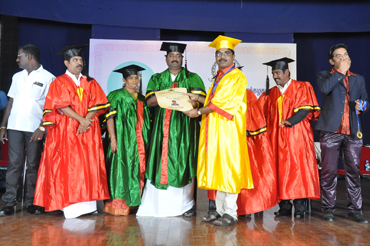